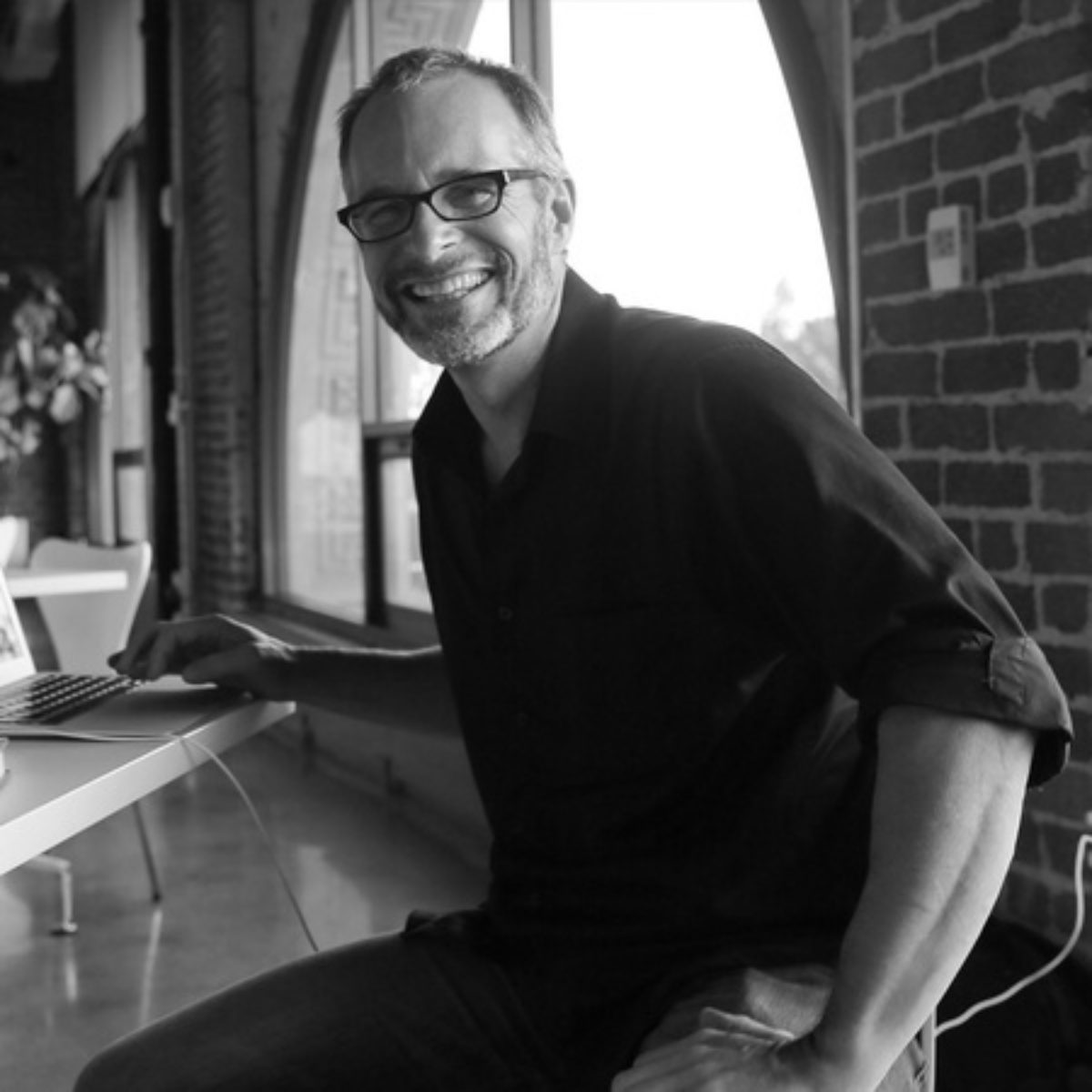 Andrew Hessel is a catalyst in biological technologies, helping industry, academics, and authorities better understand the changes happening in life science. He is also the co-founder of the Pink Army Cooperative, the world’s first cooperative biotechnology company, which is aiming to make open source viral therapies for cancer. He is a fellow at the University of Ottawa, Institute for Science, Society, and Policy and the former co-chair of bioinformatics and biotechnology at Singularity University.

Andrew is one of the first humans to synthetically engineer a virus. He sees scientists in biology of today as pioneers and explorers - more interested in documenting and analysing. He sees the role of engineers as knowing that they can build and shape these systems with intention.

A single cell has millions of inhabitants. It’s a very, very diverse populations of different citizens.

“Every 3D printer grows up wanting to be a cell.”